Stonehedge worked as part of a team led by Bruce Curtis, Examiner and Mastercraftsman for the DSWA, building extensive dry stone feature walls, some up to 6metres high, reusing leftover stone out of the quarry which was perfect for dry walling. 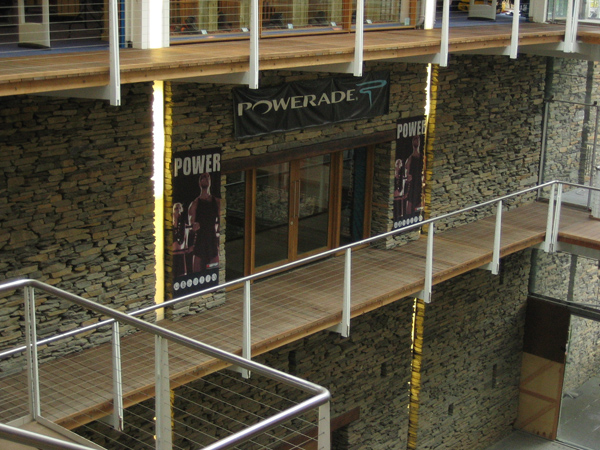 Window to the world 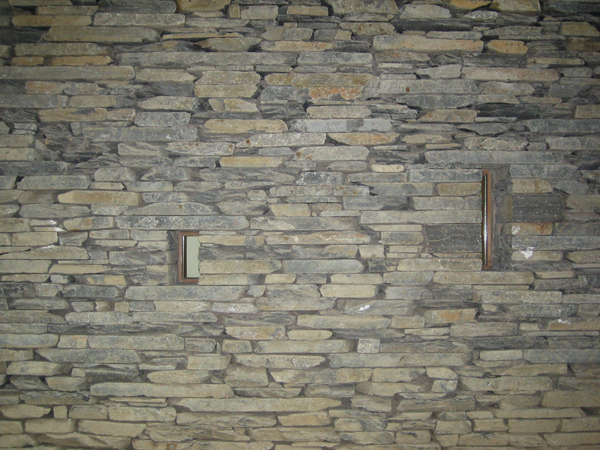 A great design feature, these windows break up the mass of stone and add another element of interest 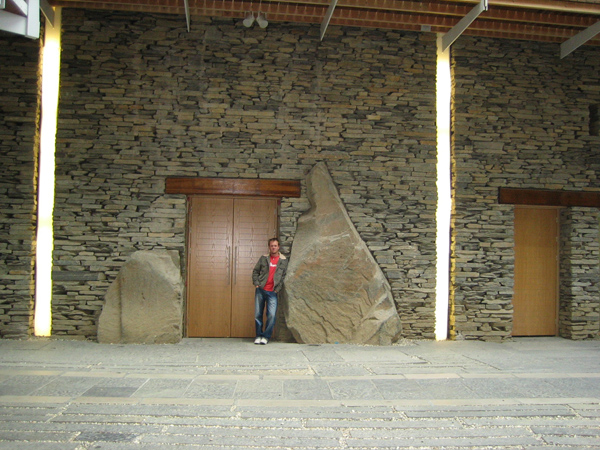 Stonework is only limited by your imagination. Good planning will ensure you get the most out of your build and create some standout features

Working as part of a team of 6, I would say Brett Hofman played a key role in the dynamics of the team with his level temperament and even nature. Willing to switch roles whenever required without hesitation and performing his duties with his customary energy and initiative.

In respect of his skills as a stonemason, his work is sound, safe and strong and I am more than satisfied with his work. I would describe him as a natural stone worker with a respect for the craft that is essential to the integrity of an age old trade.